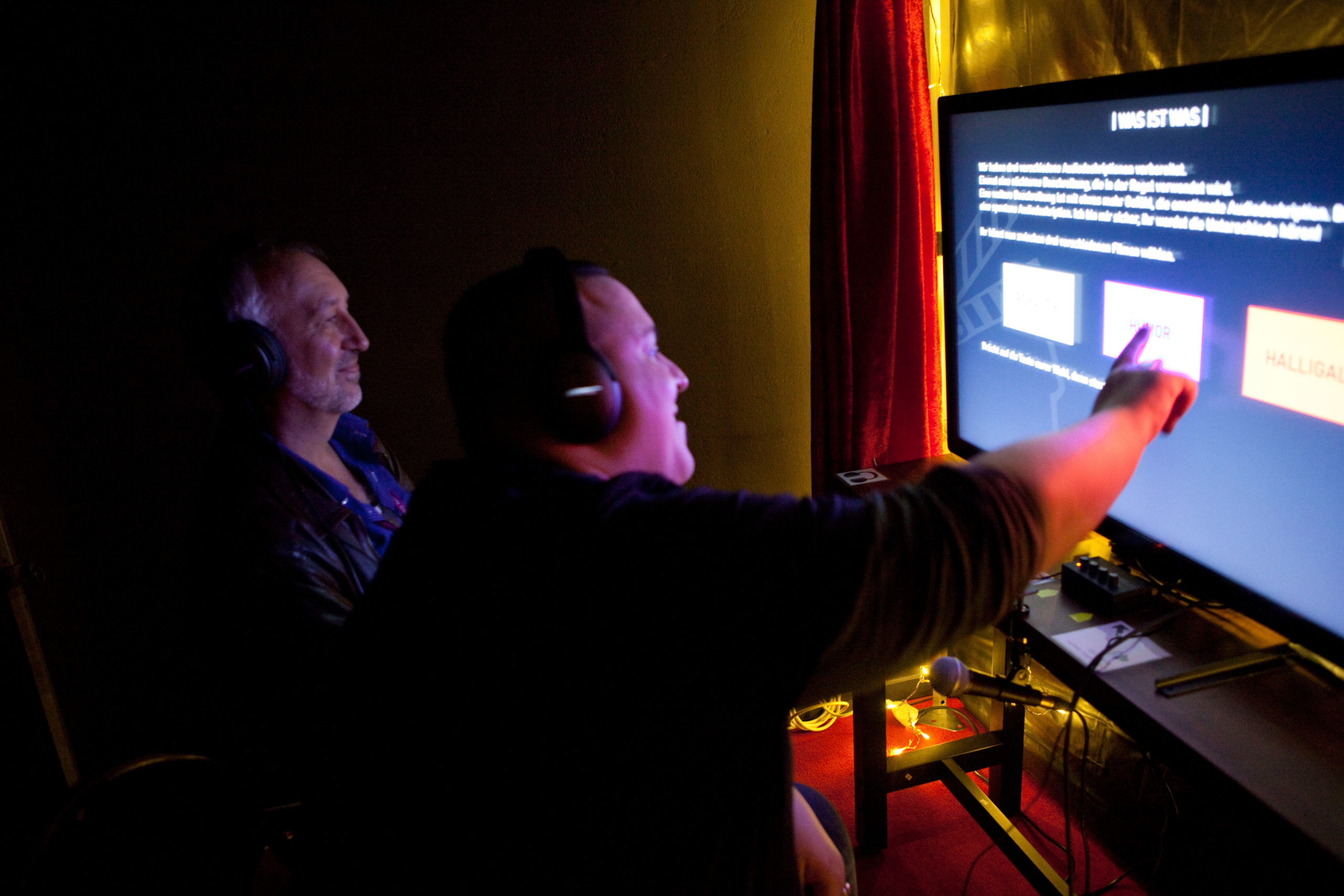 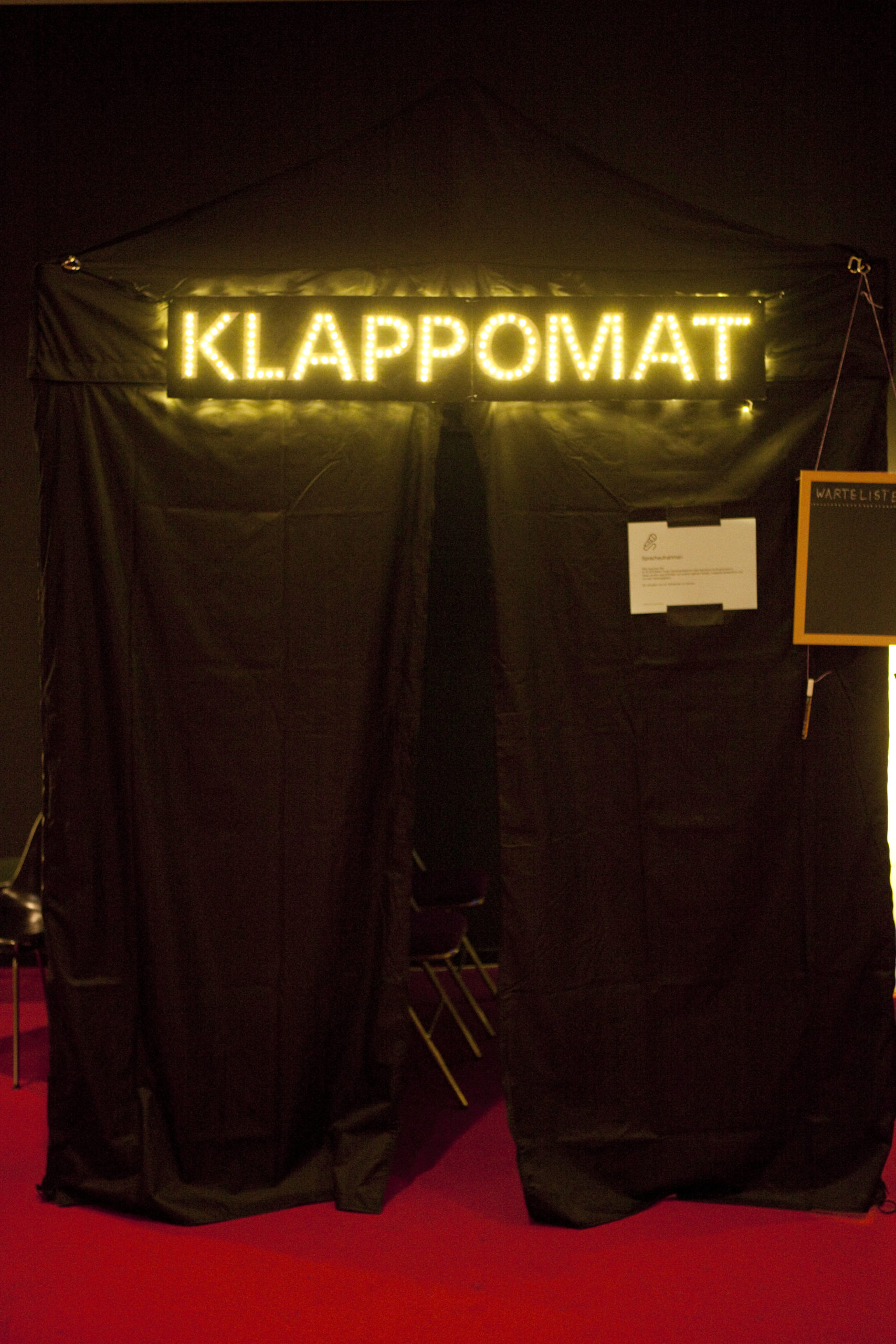 The KLAPPOMAT is a mobile and easy to assemble installation. It consists of a tent (2x2m), two chairs, a table with a large touchscreen, two headphones, a microphone and a curtain.

KLAPPA, the virtual host, explains the individual steps of the program via touchscreen and headphones, illustrating them with specially produced film examples (about 25-40 seconds).

2. WHAT IS WHAT – An introduction to audio description for the visually impaired and subtitles for the hearing impaired

An audio description is a film description which transforms the film’s storyline into an audio film for people with visual impairment. Scenes, actors, facial expressions and gestures, as well as camera work is put into words by professional audio film authors or describers. These descriptions for the visually impaired audience are being heard in the pauses between dialogue.

In German speaking countries audio descriptions are usually quite matter of fact and neutral. In other countries they are sometimes more emotional. Three diverse film examples (comedy, chaotic fun and romance) show the differences.

Subtitles for the hearing impaired not only describe the dialogue of a film, but also important sounds, especially if they’re not visible on screen (e.g., the sound of shots offscreen). The style of film score is also commented on, for example “quiet music”. The art of the authors consists of accommodating all necessary information into very limited space.Here there are also three different film examples (comedy, chaotic fun and romance). Subtitles for dialogue, sounds from offscreen and music are shown through examples.

From film examples, users can create their own spontaneous audio descriptions. These are recorded simultaneously and can be rated by other users, which generates the highest scoring list of the best.

The recording is anonymized and deleted after each event. The data is saved on our local hard drive and played back directly from

A person describes a film scene. Then based on what was heard, another person needs to pick the matching film clip from four options. If there is only one person, they hear a pre-produced description and can then guess the correct film scene.

Latest Posts from the Blog 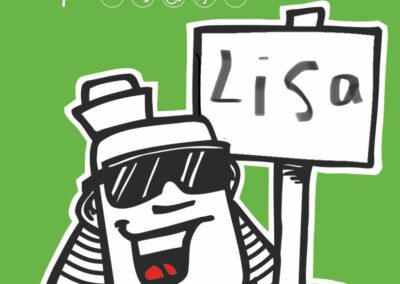 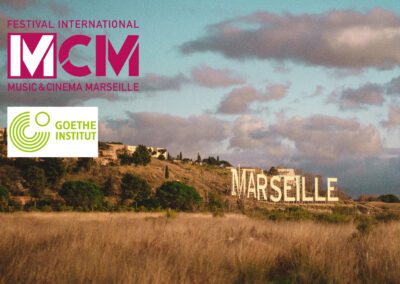 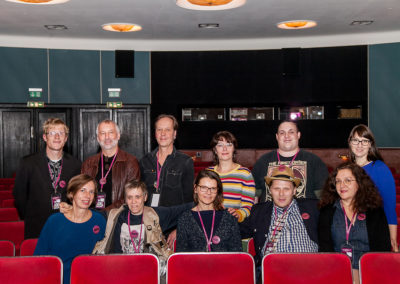 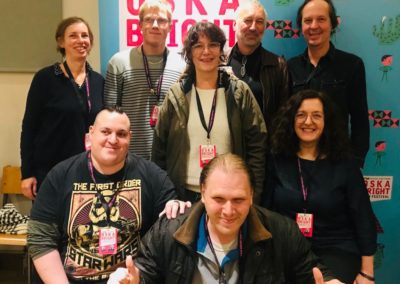 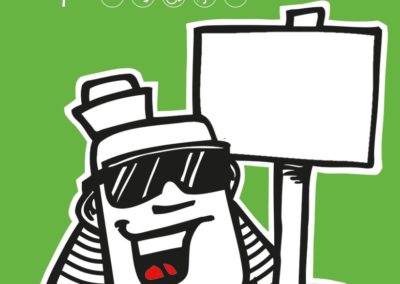 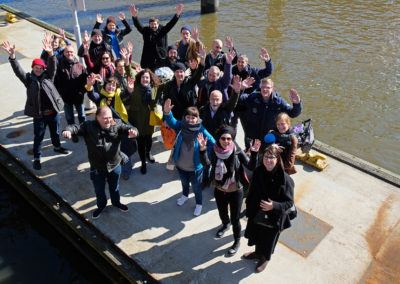 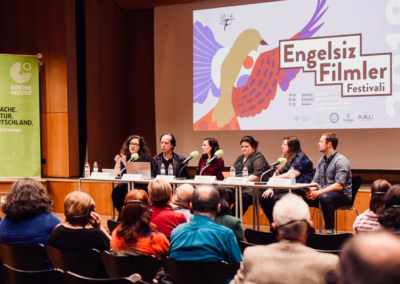 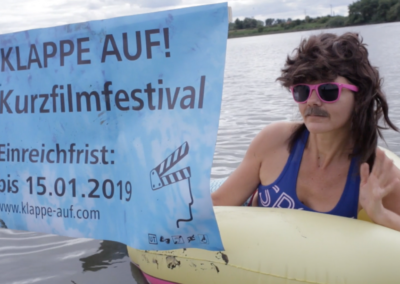 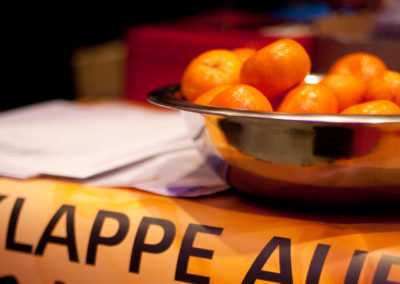 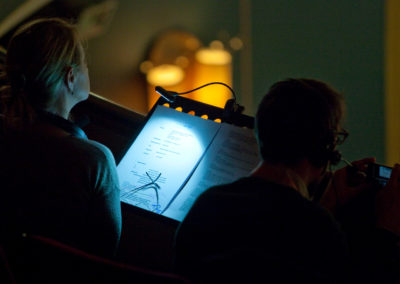 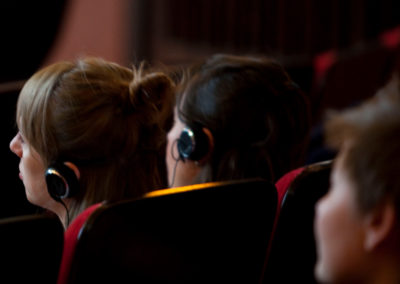 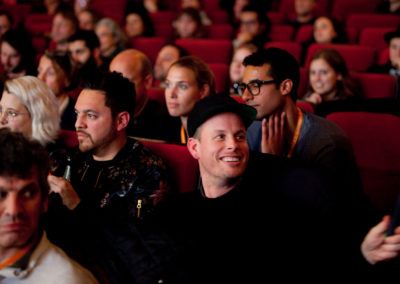 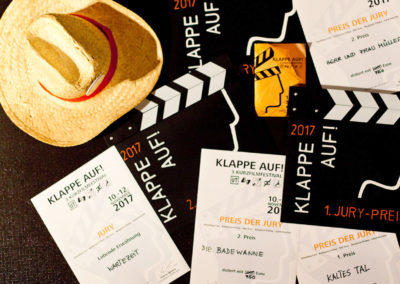